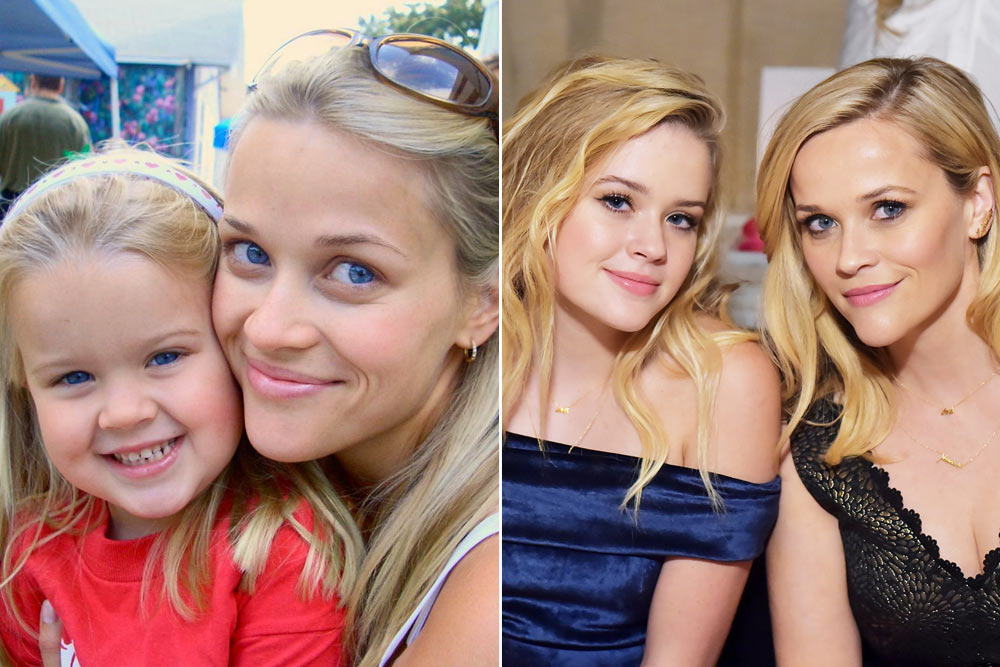 Celebrity News
People say time flies when you're having a good time. In our case, the case of mere anonymous mortals, time seems to fly extra quickly when we see how fast the kids of stars grow up. One day we see Madonna carrying her baby daughter in her arms, the next day, she's a supermodel. Her case is not unique though. Get comfy and join us for a blast to the past to see celebs with their little kids, and then hang on while we time travel back to the present to see what the kids are up to now that they're all grown up.
read more 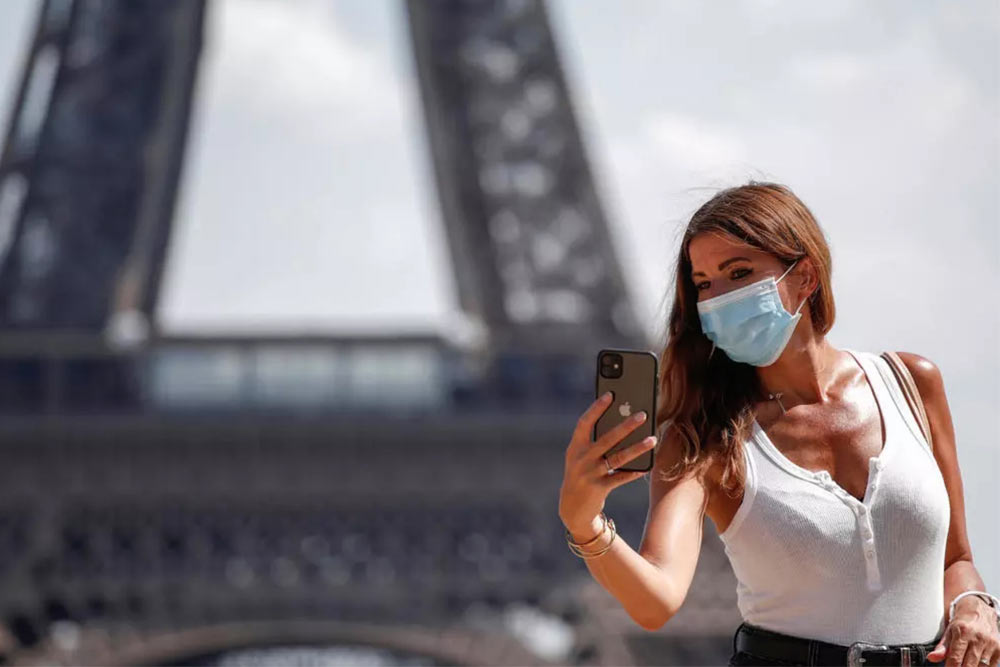 Lifestyle
We are still in the midst of the global COVID-19 pandemic. And a lot of responsible people are still wearing masks and practicing social distancing. Science has determined that wearing masks can help prevent transmission of the virus. But there might be also be some hidden freedoms that come with mask wearing. Whether it's sparing you from getting into trouble for bad breath or helping you stay faceless, a world of people wearing masks might have benefits that go beyond the medical ones.
read more 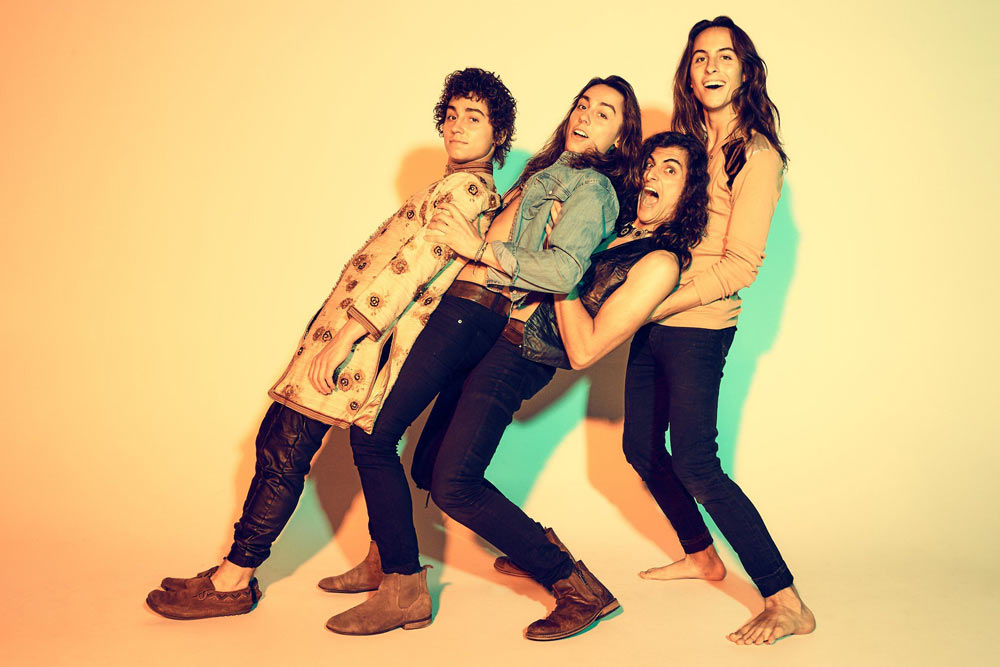 Entertainment
Where are all the Jimi Hendrixes of 2020? Where are all the John Lennons, or the Robert Plants? These days the biggest stars and the mainstream flow of music lean towards pop. But modern-made rock is out there, headbanging away on radios, in bars, at concerts, and in people's headphones. Will the musical pendulum swing back in rock's direction? Who knows? Have a look at the scene in 2020 and see what you think.
read more 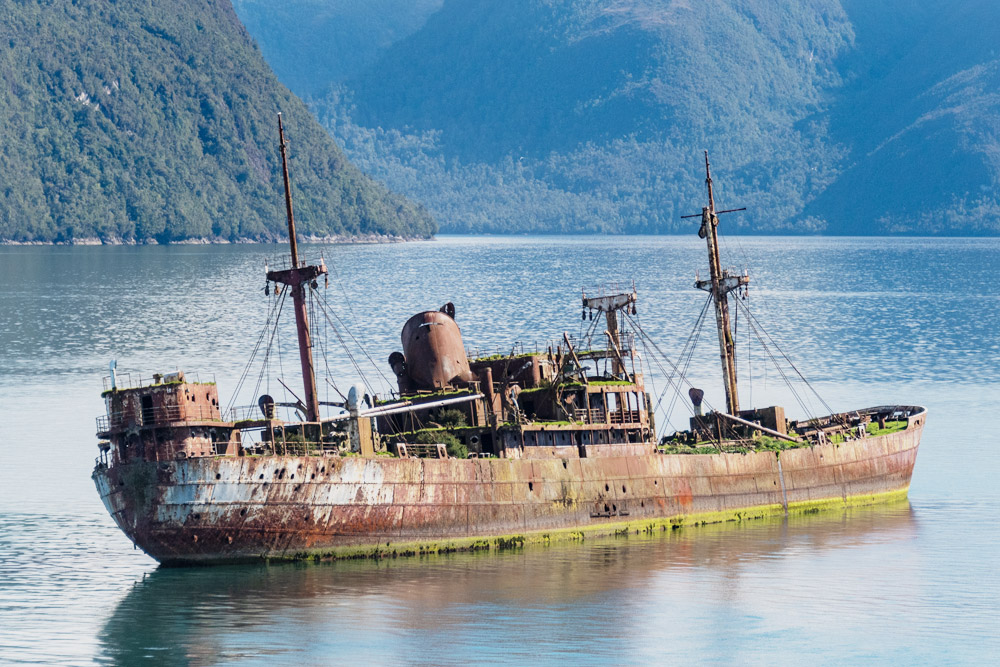 History
One of Bermuda's very first tragedies to occur was when this ship called the SS Cotopaxi mysteriously disappeared with all its crew members aboard. However, 95 years later, it was surprisingly found floating around Cuba. On November 29, 1925, the Cotopaxi left the port in Charleston, South Carolina, heading for Cuba with a large cargo containing coal. But she sadly never arrived. The last messages received from their ship were wireless distress signals on December 1, 1925, two days after leaving Charleston.
read more