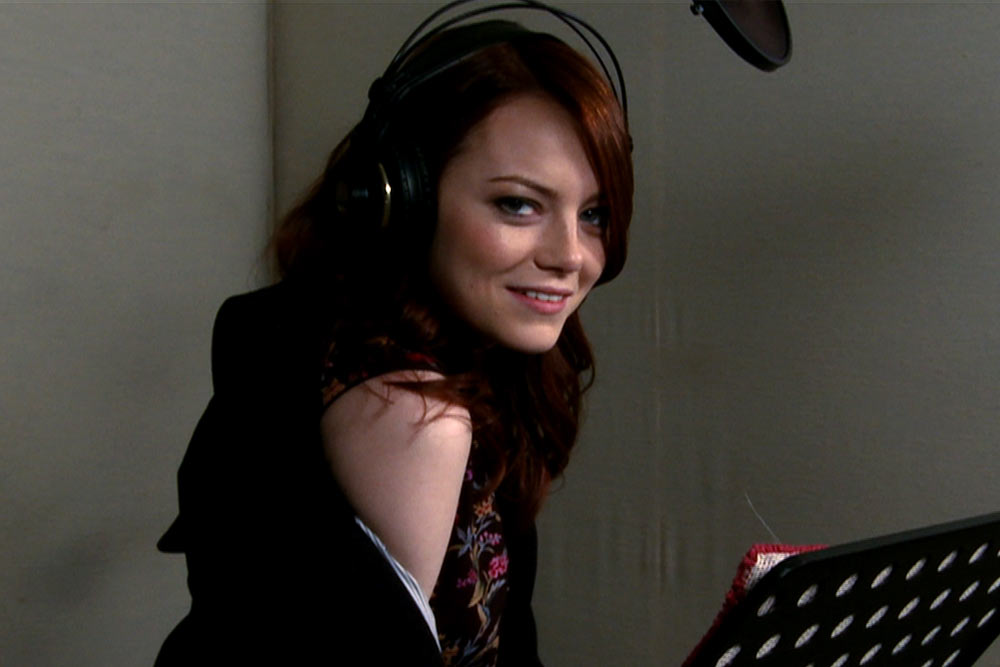 Entertainment
If it weren’t for the actors who breathed life into our most beloved animated characters, we would have never connected with them so well. Although many of the voices behind these animated figures are easy to recognize, some characters leave us wondering who voiced them? Hint: probably an A-lister! Here is a list of stars who have easily impressed us even without appearing on camera.
read more 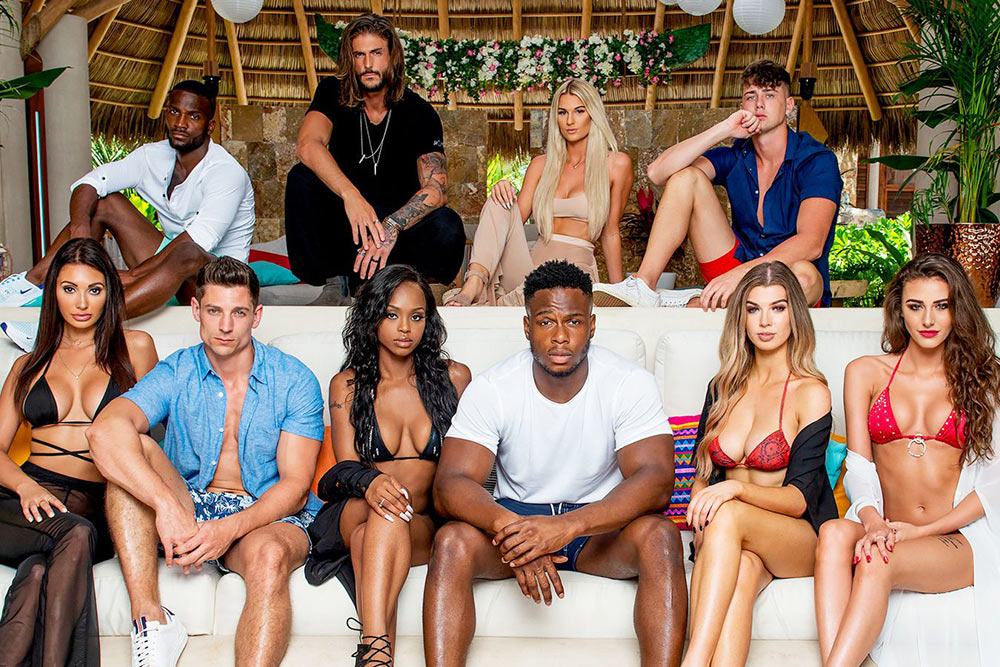 Entertainment
Ever since Too Hot To Handle first hit our ques, Netflix, and reality television as a whole has never been the same. After two steamy seasons, the biggest question that now looms is did this social experiment actually work? Were these hot and fabulous players able to find love and settle down after taking physical touch off the table? While we did see some couples come out of the show, their relationship status since then is still up in the air. Let's take a look through the cast of seasons one and two and find out what they've been up to since they received their lesson in love.
read more 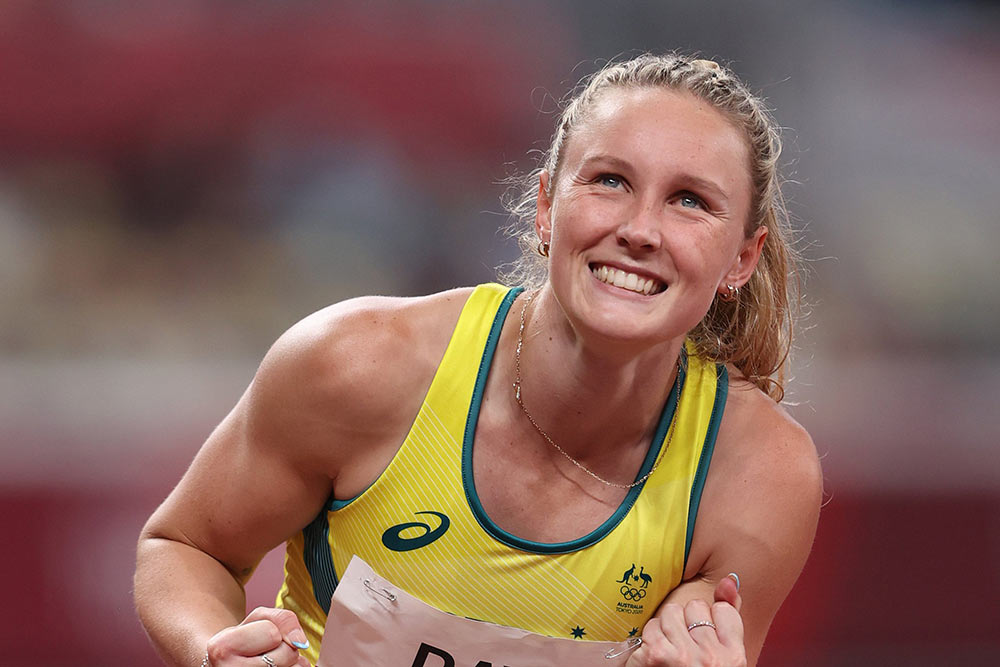 Stories
For 21-year-old Riley Day, her Olympic dreams weren't unfounded. The Australian sprinter had the talent, she had the passion, and she even qualified for Tokyo 2020 with flying colors. The only thing she didn't have was a sponsor, and with no money to make her way across the pond, she thought her Olympic journey was over - until she decided not to give up. What Riley did next proves that strength and determination will always win the race.
read more 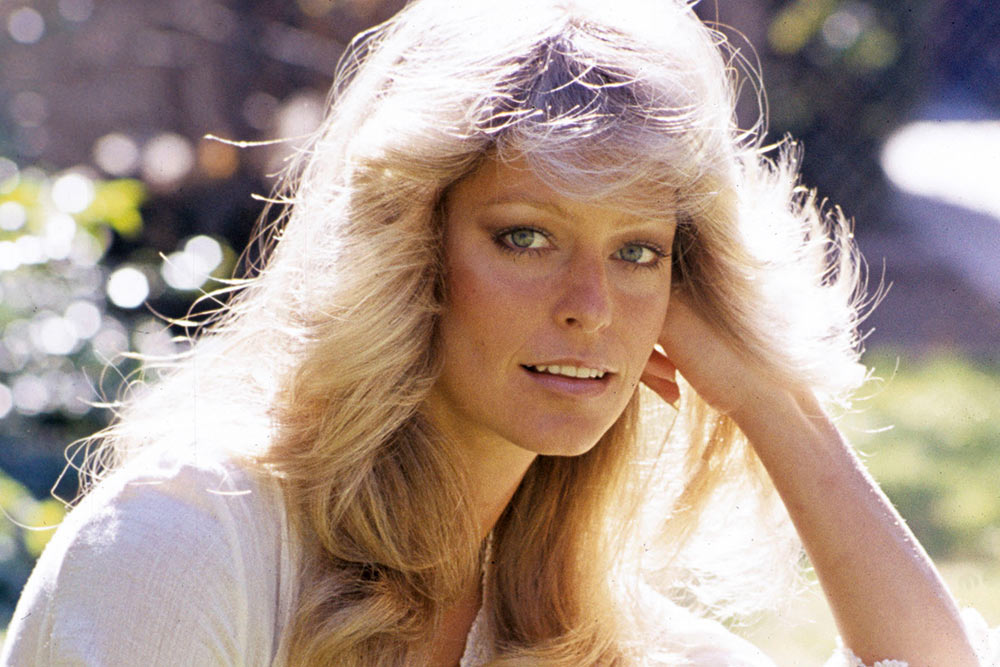 Stories
To this day, the late and great Farrah Fawcett is considered to be one of the most iconic actresses of all time. Her hair inspired a generation, her acting credits entertained millions of fans, and her personal life kept us all captivated. At least what we saw of it, anyway. There was so much going on behind-the-scenes that Farrah tried to keep away from the public eye, and her tragic story has only just been revealed.
read more 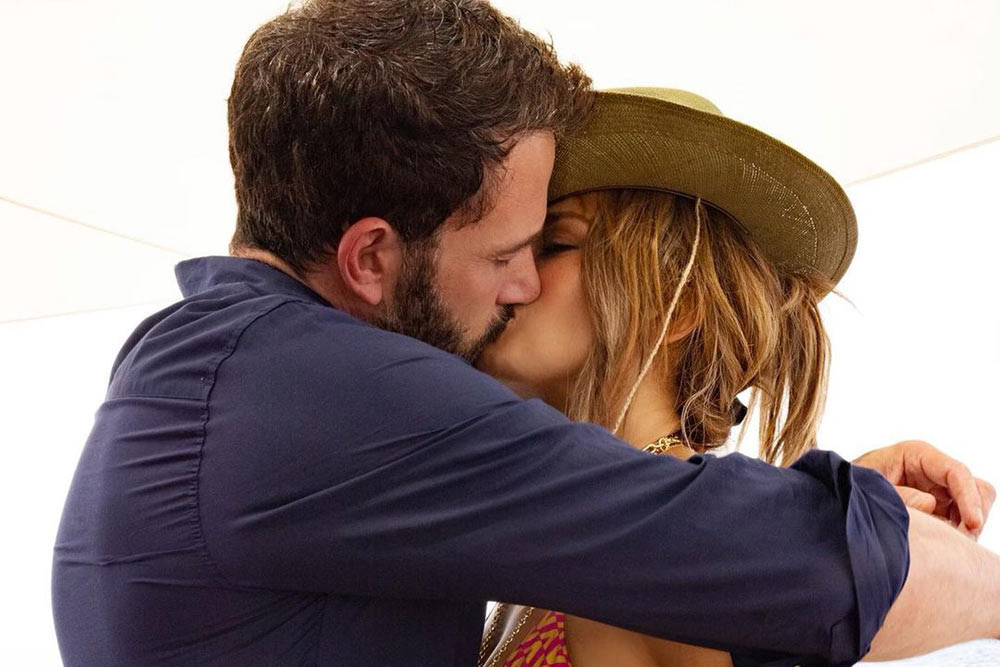 Celebrity News
After years apart, Bennifer is finally back together! The world seriously cannot get enough of these two, mainly because we've been rooting for them since their first breakup in 2004. The famous actor and triple-threat singer, dancer, and actress truly make a beautiful power couple. Although they have rekindled their love, they have had numerous relationships before they first got together and after their initial breakup.
read more 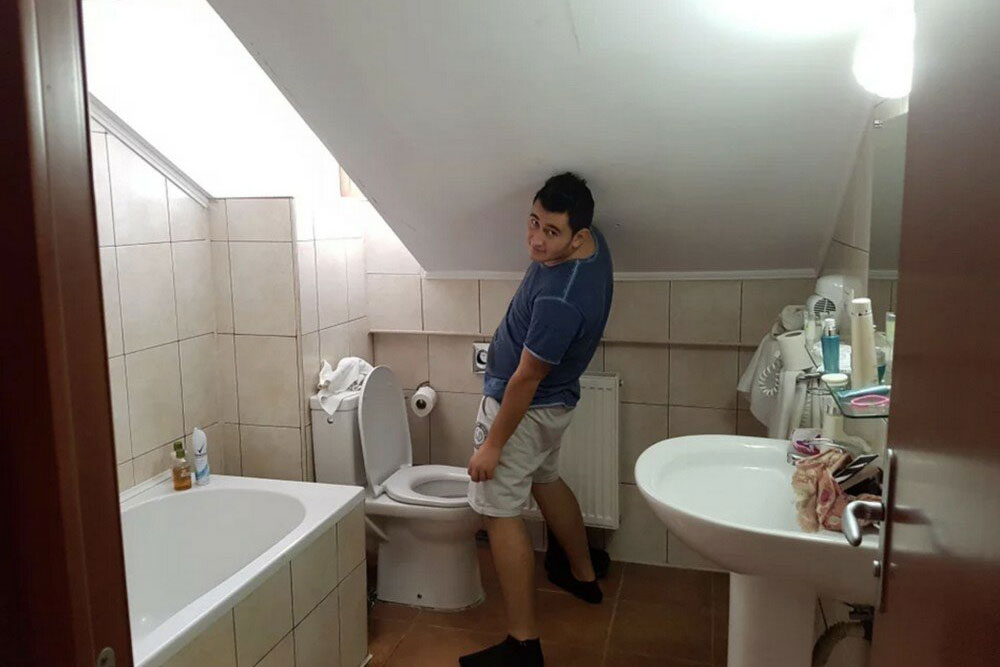 Around The World
Now that things are opening up again, we're all starting to plan for some future holidays. What better time to relive some of the weirdest and downright most ridiculous hotel fails that have ever been captured on camera? It's easy for us to laugh knowing that we're not the ones staying in them! Hotels are meant to bring to mind a safe haven or a relaxing home away from home, where you don't have to deal with the usual home stresses. But these ridiculous hotel snaps captured by real guests prove that our trusted temporary lodgings might not be all they've cracked up to be.
read more 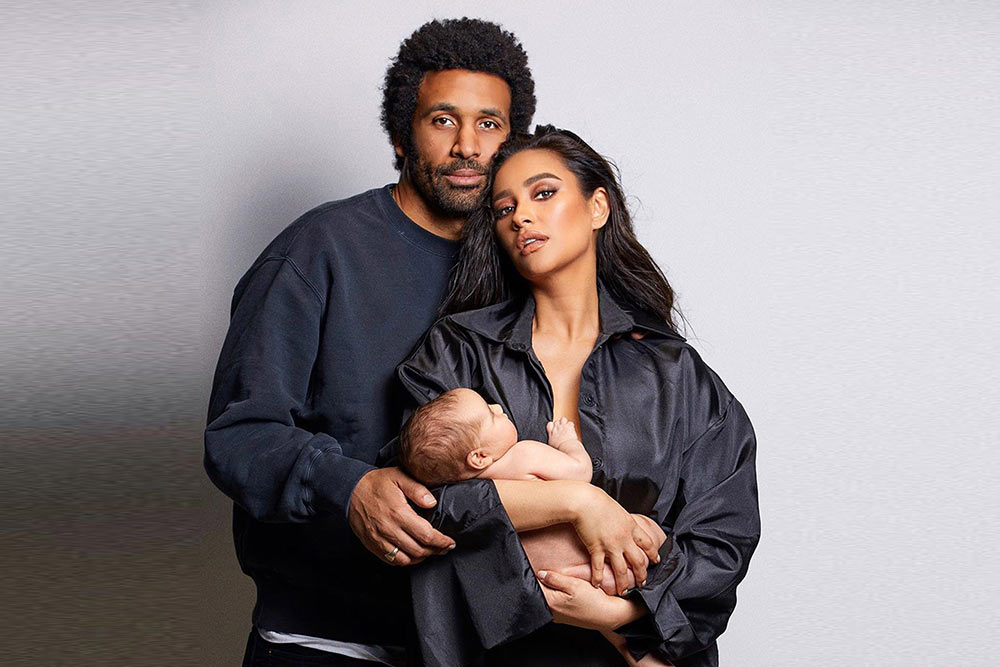 Celebrity News
From Apple to Chicago, celebrities have been naming their children only the most unique names around.For some, the world sees them as extremely cute and undeniably one of a kind. On the other hand, there are just some names that make us wonder: what even defines a "name" anymore? Where exactly did these names originate from, and what is the story behind some of the most distinctive celebrity baby names?
read more 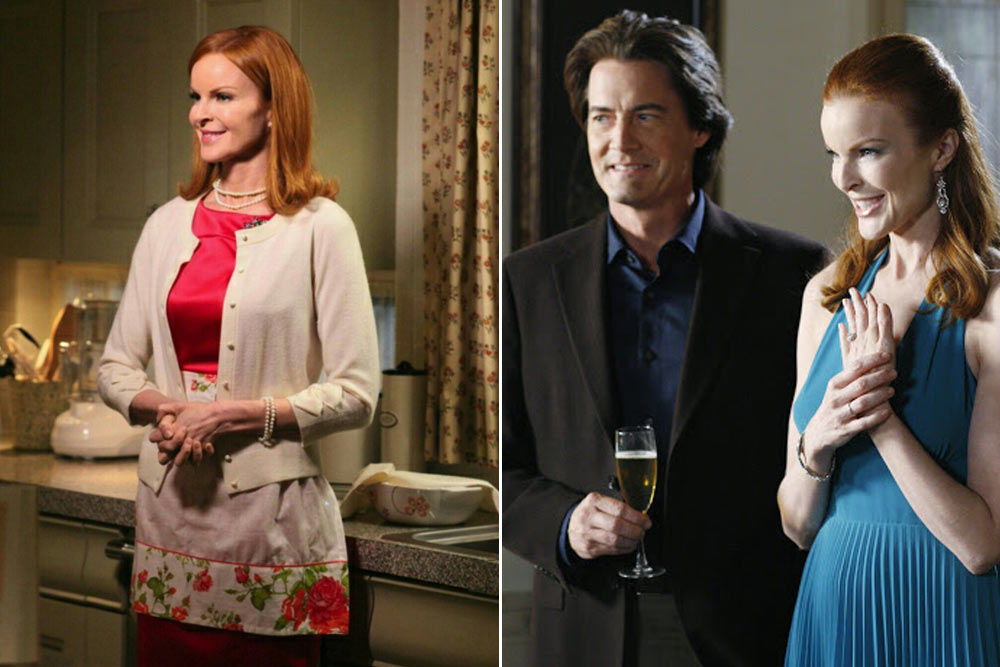 Entertainment
Actresses get pregnant all the time, even when they're contractually obliged to fulfill a movie or TV role. And studios are always coming up with creative ways to deal with one of the main character's growing baby belly. But as these screen still prove, they don't always do a great job of it. Some of the best-known actresses have managed to keep their pregnancy a secret in our favorite films and shows. But at other times, it's been painfully obvious that they're with-child. From hiding behind random objects to relying on clever costumes, here's how they've tried to hide mommy tummies.
read more 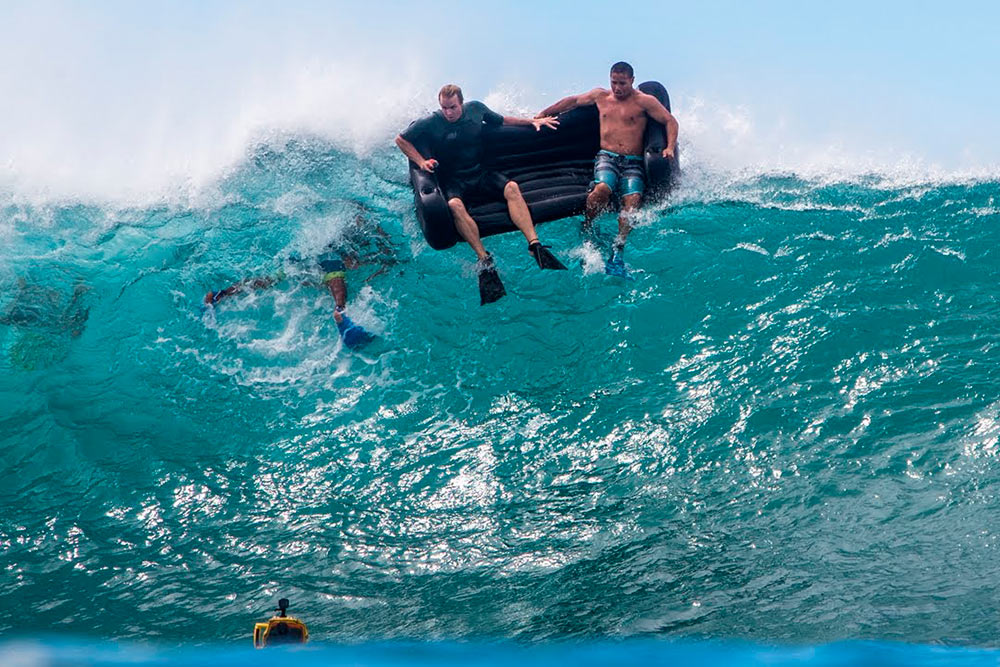 Lifestyle
There’s nothing like a languid, lazy day at the beach. The sand and waves, the sun, the fun — it's all part of a daytime sea retreat. But the fact is, there are more whimsical moments going on from coast to coast, right now. Take this flying fellow, for instance. What is he up to? Well, for one, he is up in the air. But in terms of his scheme, it looks like he has a plan to snatch a certain teeny bikini. Unbeknownst to the tanner below, things are about to get breezy. And he's not alone in his mischief: All sorts of folks out there are making the sand silly again. Join in on the beach bash, next!
read more 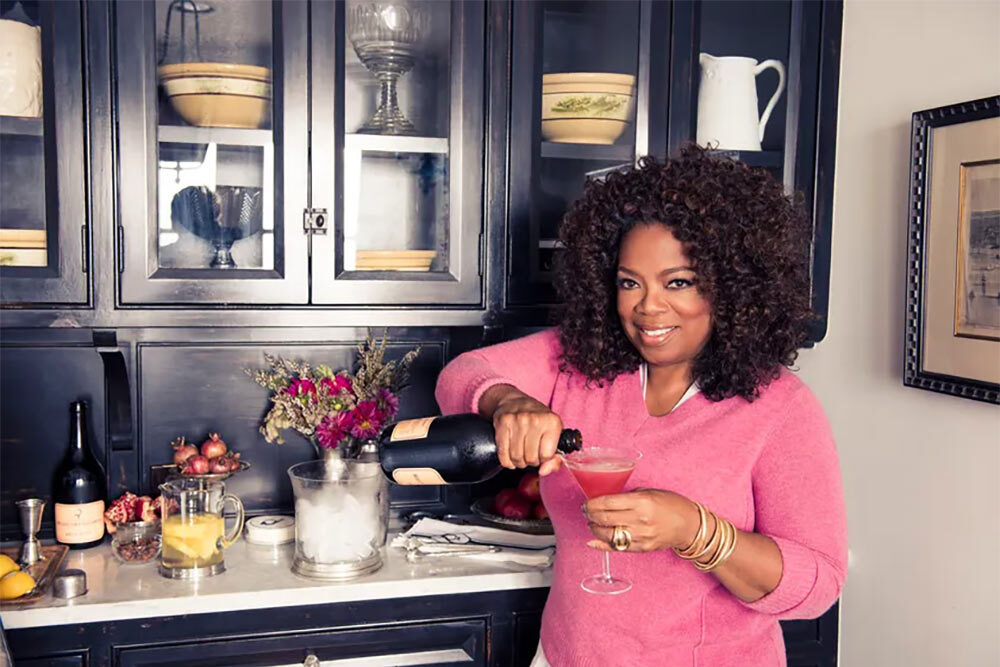 Lifestyle
She's inspiring. She's undeniably rich. And now, she's showing us her private residences, around the nation. Oprah Winfrey is known as a self-made woman, best known for The Oprah Winfrey Show. These days, Oprah has numerous media, wellness, and food ventures on her plate. The burning question is, where does this mogul relax when she’s off the clock?
read more